BML has been developing unmanned aircraft systems technology since 2004. In 2007, BML received support from the UK Ministry of Defence to participate in the MOD Grand Challenge to demonstrate the use of robotics technology to detect threats to military personnel. 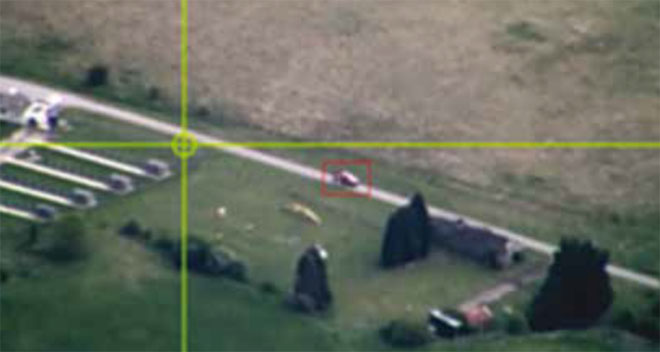 Other military and security applications 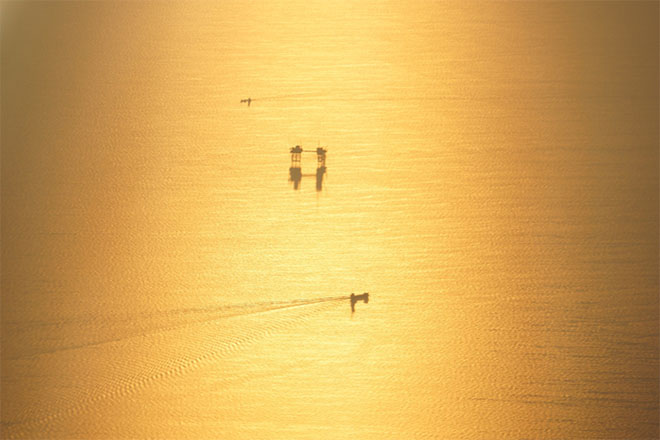 Use of unmanned aircraft to monitor shipping activities and the safety of oil platforms.